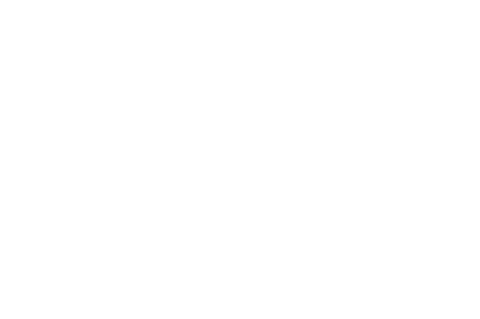 From the Bar (Breakfast)

All you can eat (Dine in Only) Served with Tortillas

From the Bar (Lunch) 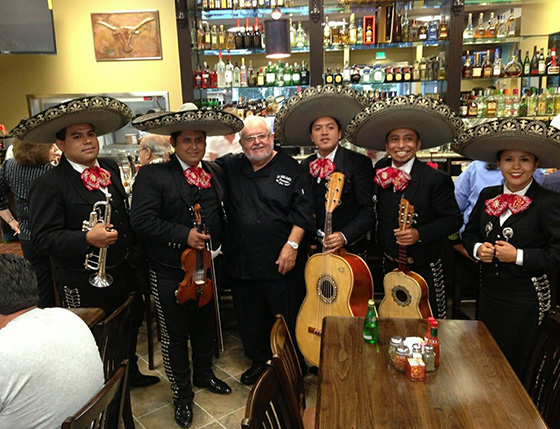 At the age of 13, Frank Garcia started as a dishwasher in a restaurant in Texas. Working the kitchen in the early hours of the day. When the cook left Frank became the cook, and a legacy was born.

Frank and his wife Silvia Garcia opened the first La Casa Garcia restaurant in the Leatrice neighborhood next to the Ponderosa Park, in the city of Anaheim.

The restaurant was there for three years. Later Frank saw the opportunity to move to the present location at 531 W. Chapman Avenue in the city of Anaheim. Frank followed his dreams and put down $5,000 towards the lease. La Casa Garcia has successfully been open for over four decades.

After 30 years, his dreams of being able to provide for his family, and the ability to offer the people of Orange County the finest Mexican food, became a “reality”. For this and all the stories of gratitude, I am thankful.

Our many years of experience and commitment to the fine cuisine by our trained staff will assure you of a successful and pleasant dinning experience. All of our fine food is cooked and prepared fresh the minute you order using the finest ingredients. This is our guarantee to you: Fresh food delivered to your satisfaction.